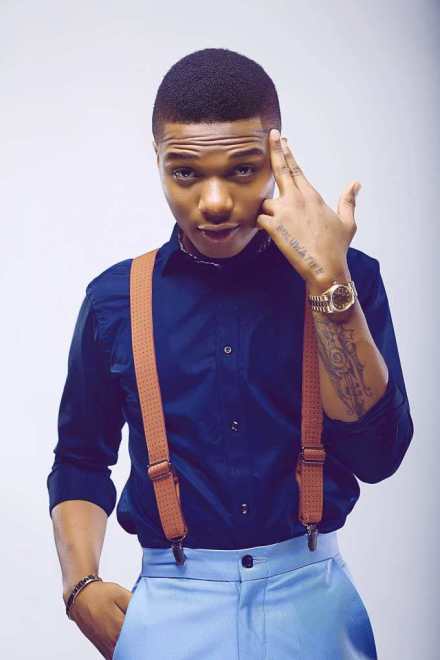 Ayodeji Ibrahim Balogun better known by his stage name Wizkid is a Nigerian recording artist, songwriter and performer.  The singer who started his musical career at age 11 signed a record deal with Bank W’s Empire Mates Entertainment (E.M.E) in 2009 and then later released “Holla at your Boy”, a song that marked his rise to fame. The singer has since then revolutionized Africa’s Music Industry, arguably establishing himself as the most influential African Artist of his generation.

Here are some of the major strides made during Wizkid’s music career that are molding him into legend;

The Nigerian singer prides himself in numerous awards to his name including the most notable 2012 BET Best International Act Africa Award. In addition to this, Wizkid has been nominated for two Channel O Music Video Awards, three MTV Europe Music Awards and four World…