What are the roots of Mugithi? Why did gospel become such a big part of Kikuyu popular music? Is it true that there is a Jim Reeves, Don Williams or Kenny Rodgers cassette in the home of every music-loving Kikuyu? And why do virtually all Kikuyu popular musicians wear American Stetson hats, Denim suits, a leather jacket and a studded belt?

The answers may not be straightforward but in trying to unlock the riddles, Ketebul Music avails part of the archive of Kikuyu music in new and accessible formats. This is a journey into the roots of modern Kikuyu music. It covers genres such as Kikuyu country, Benga and Mugithi. The collection reminds us that audio formats change all the time, but content is everlasting.

Retracing Kikuyu popular music adds to the cultural memory of modern Kenya in ways that challenge the notion of cultural purity. The sounds images and the profiles of generations of popular musicians illustrate the virtue of external influences and confirm that culture is an unending mix of old and new.

Get the Album on Band Camp 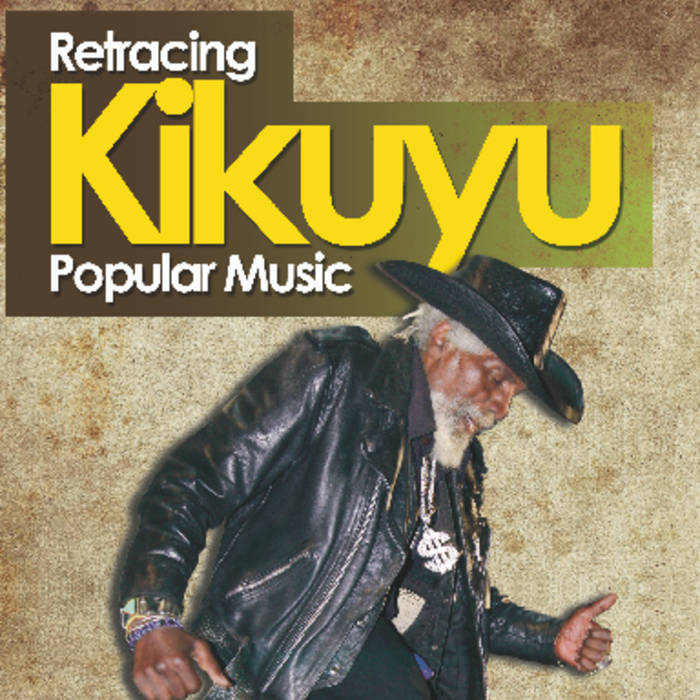 Link up with Aipate On: