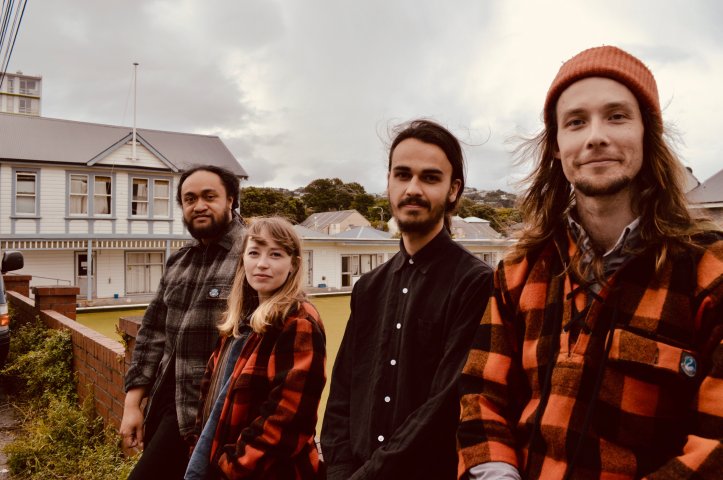 Led by singer, songwriter and multi-instrumentalist Albert Mikolaj, New Zealand folk/pop project A.U.R.A re-emerges with another song, “Immensely I”. Premiered by Atwood Magazine, this goes on record as the third single off of their upcoming album, Secret Intelligent Light. It follows up “G.I. Wonder” and “Who Decides” which had already planted the initial hype around the LP. “Immensely I” has an indie touch but is driven by dominating drum beats, groovy basslines and sweet guitar riffs.

Grab a listen below.