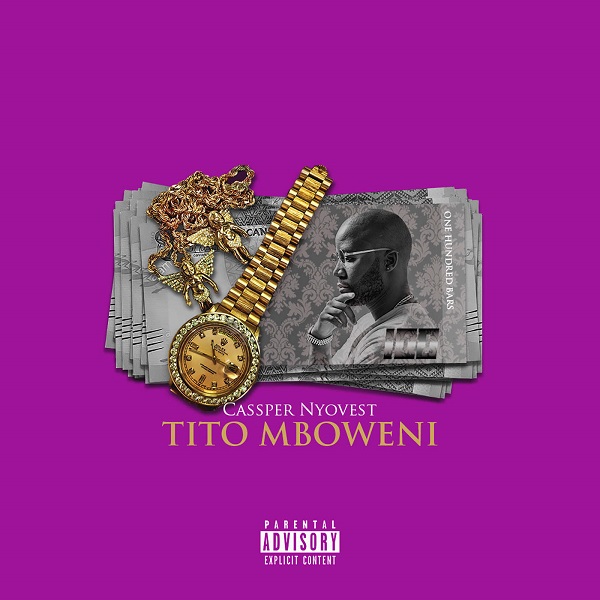 South African rapper and the Family Tree CEO, Cassper Nyovest finally delivers a new music video, one for his anticipated 2017 Single ‘Tito Mboweni’. The single is off his upcoming album “Thuto”.

Fans on Twitter were already in a frenzy. The song is obviously raking in controversy but majority fell its a hot video.

#TitoMboweniVideo@CassperNyovest : Y’all gat till the 7th of May to get your sh*t together… Sha! Sha! pic.twitter.com/booZg3YnBu

Link up with Aipate On: