Listen to “Medusa” by rapper tGod 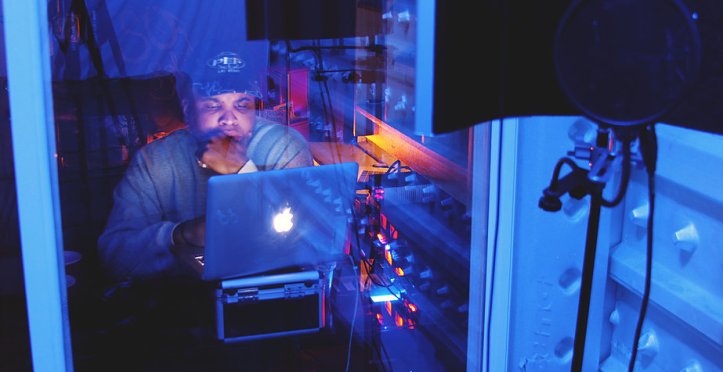 tGod is a Hip-Hop artist, songwriter and producer from the Midwest of The United States. He is currently doing the finishing touches to an upcoming EP, a project which, according to him, should be ready for release soon. In the meantime, the musician has decided to release a new single “Medusa” which should serve as an appetizer.