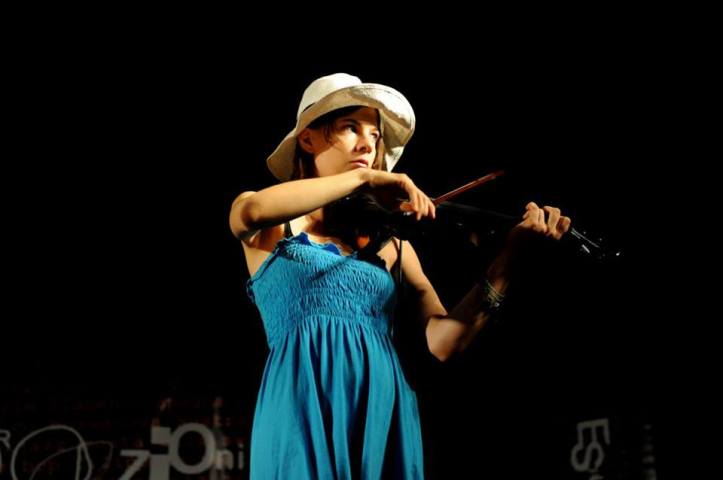 Zita is a Hungarian violinist and self-taught record producer. She began studying music at the age of 10 and and later did jazz for three years. As a musician, she has collaborated with many established acts including Zucchero and Billy Branch. She began her solo career when she began producing her own music- she had encountered difficulties getting a good one. Much trouble just to release a record, huh? Yes, but that is what it sometimes takes to deliver that good music to the fans.

In the song Eastern Gold , she puts her passion and soul in the music and the result is an amazing track. Have a listen…

Leave a comment below on you own review of the song.